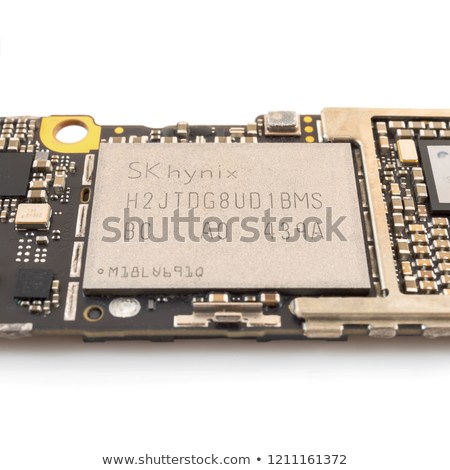 eMMC (embedded Multi-Media Controller) has both flash memory and flash media controller on the same silicon die. Thus it needs less space and this accelerates the performance.

The eMMC storage option is generally seen in most of the budget smartphone, tablet and laptop devices, etc. The purpose here is to provide cheaper storage solutions.

They carry your files and documents and the operation system (eg: android OS in case of smartphones) simultaneously as it has two partitions.
One carries the operating system and the leftover storage space can be occupied by any files you want to store.
The controller in the eMMC makes it bootable and so it is generally used as an internal storage.

The latest version of eMMC’s is version 5.1 which was launched in February, 2015.They generally are available in 16GB, 32GB, 64GB variants and rarely in 128GB variants. A 64GB eMMC version 5.1 has a max sequential reading speed of 250 Mbps and a sequential writing speed of 125 Mbps as eMMC’s work on a half-duplex manner, meaning one way at a time.

Present day eMMC’s also have a support for SWP – Secure Write Protection, that ensures only authorised user shall be able to access the secured parts of the storage.